+ Expand All
− Collapse All
Today
« Previous Events Next Events » 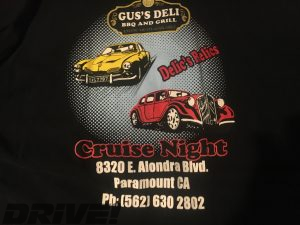 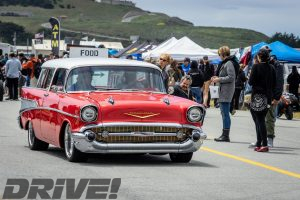 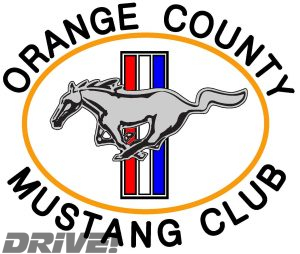 Cars and trucks built prior to 1975, music, food, and raffle 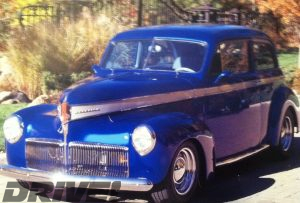 For more than 30 years, Auto Mania has been Pennsylvania’s largest indoor heated automotive Flea Market. Auto Mania returns in 2021, however this year’s event is moving to the Carlisle Expo Center in Carlisle, PA for 2021 ONLY. Auto Mania will return to Allentown, PA in 2022. With an urgent appeal to pickers, flippers, investors and collectors, Auto Mania is an automotive treasure hunt to locate everything you need to prepare for your winter projects! The 150+ spaces showcase parts, services, new products, memorabilia items, tires, accessories, car care products, tools, vintage advertising, collectibles and so much more. The spectrum of diversity should appeal to those getting warmed up for Carlisle Events season! 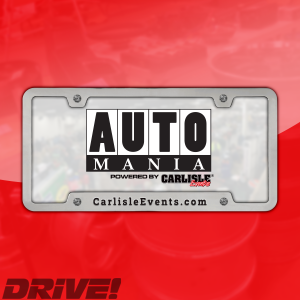 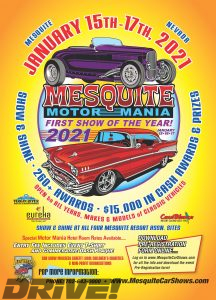 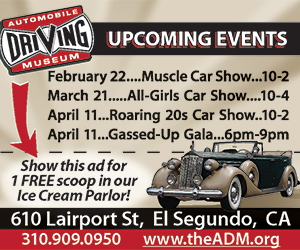