Putting the Thunder in a T-Bird

Putting the Thunder in a T-Bird

It’s one thing to own an American classic. It’s another to have had it, lost it and regained it. That’s the story of Harold Fijman Sr. He’s the proprietor of Aaron’s Body Shop in Hayward, California (Aaronsbodyshop.com), and when he was a teen he had a ’63 Ford Thunderbird. Clearly he had very fond memories of his younger years, because he decided to get one just like he used to drive when he was young. With a little help from his kids, he was able to source one from out of state. 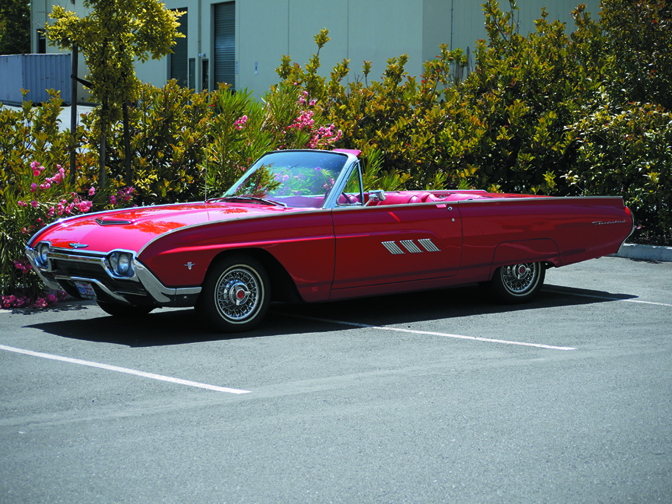 Believe it or not, despite the fact that he owns a bodyshop, Harold didn’t have to do any structural or cosmetic work on the convertible T-Bird. He was lucky enough to find one in pretty pristine condition. But it did lack an essential element. While the cars of yesteryear might still inspire the soul, their sound systems left quite a lot to be desired. To be fair, the ’63 Thunderbird was available with an AM/FM radio, a relatively new introduction at the time, but compared to today’s precision audio, that was the Stone Age. After hearing the power from a custom stereo system in his son’s late-model Mustang, installed by Sound Innovations in Union City, California, Harold said, “I want my car to sound like this!” His 20th-century car was going to get a 21st-century audio upgrade. 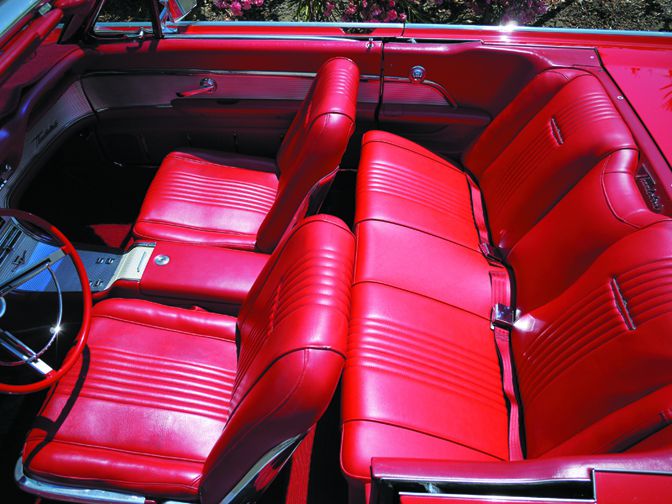 Sound Innovations’ specialty is custom fabrication, and the crew put that experience to work in Fijman’s T-Bird. The first order of business was the Alpine 927HD head unit, which the shop didn’t recommend. Putting in a double-DIN source unit in the classic dash seemed sinful! But Harold insisted and so in it went—under the factory radio. The guys made a custom bezel and managed to squeeze it in place. For the front stage, they went with the 65KRC Kevlar series Focal speakers in the doors, which were taken apart and custom-fabricated to make sure everything fit and sounded right. 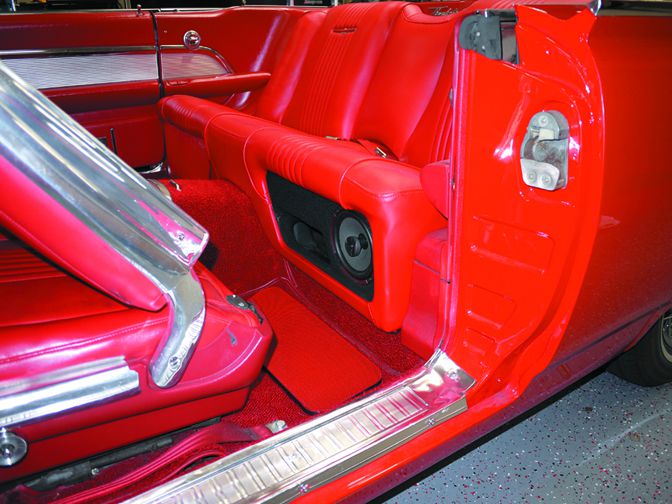 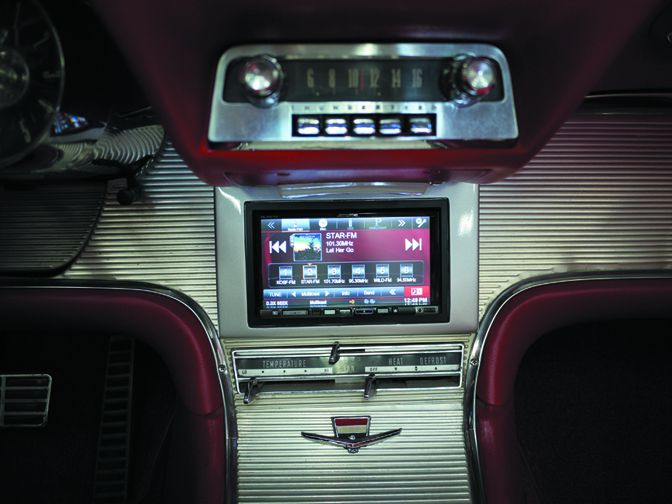 The rest of the installation created quite a dilemma for Fijman and the Sound Innovations crew. They needed some rear fill and the impact of more mid-bass for this convertible car. So they decided to house the 6-inch BR PC 164 Focal speakers in wooden enclosures underneath the rear seat. A great idea, but how to execute this was the question. So they decided to modify the bench seat—or buy a new one. They went with the latter and new seats were shipped over and the framework was welded around the perimeter to the structure. The addition of subwoofers was also problematic. The JL Audio 10TDW3s are located in the trunk, one on each side, and the sound is vented into the cabin. Old school PPI4800 chrome amps handle those mids and highs, while an Alpine PDX M12 tackles the bass. 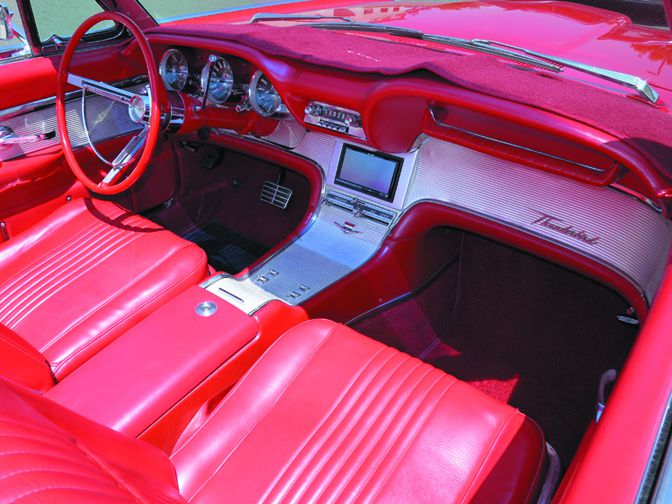 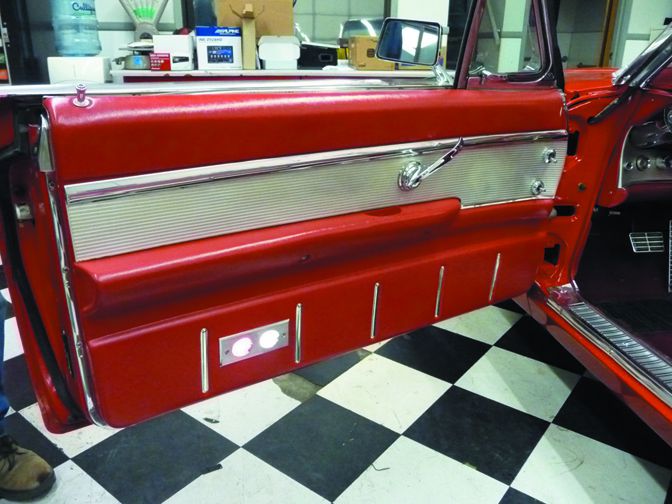 Some people might object to doing this type of aftermarket customization on a car like this, but for Fijman his T-Bird is definitely the best of the old and the new.