John Russell’s Olds is a great daily driver, with bright orange paint and plenty of original 455-cid V-8 power it makes a statement wherever it goes. John was lucky to rescue the Olds from almost certain death inflicted by a previous owner. The former owner decided that the orange paint scheme was not to his liking, so he sprayed it black with a can of paint. 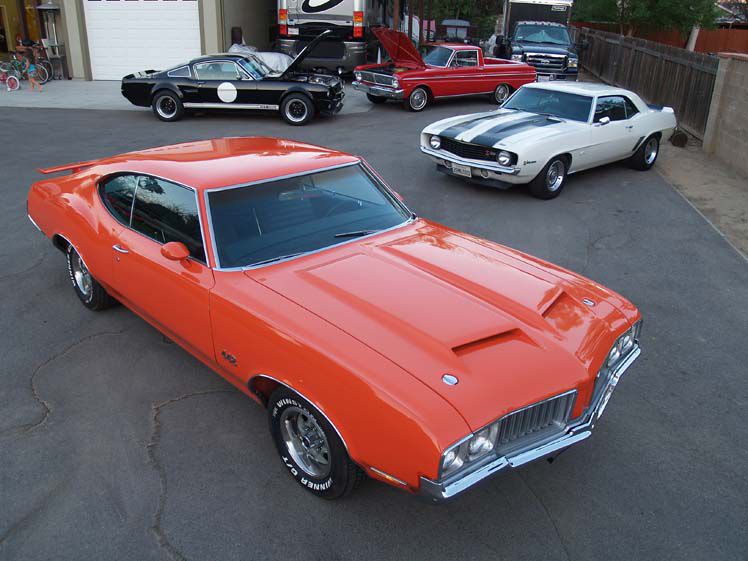 John Russell’s ‘70 Olds 442 has plenty of muscular company, including a ’69 Z28, Shelby Mustang and Ford Ranchero. The Olds is a daily driver, one that Russell is proud to pilot, having saved it from the sure destruction back in 1993.

Through a series of contacts, Russell found the 442 in plenty rough shape back in 1993. The engine was out of the car, and despite the fact that there were plenty of original parts around, it was far from running condition to say the least. After some quick negotiation, Russell purchased the vehicle and set about quickly assembling the engine onsite. Along with a friend, they got the engine running just well enough to get the car moving under its own power. From there the car was driven into the trailer and headed back to Russell’s garage in Northridge, California. 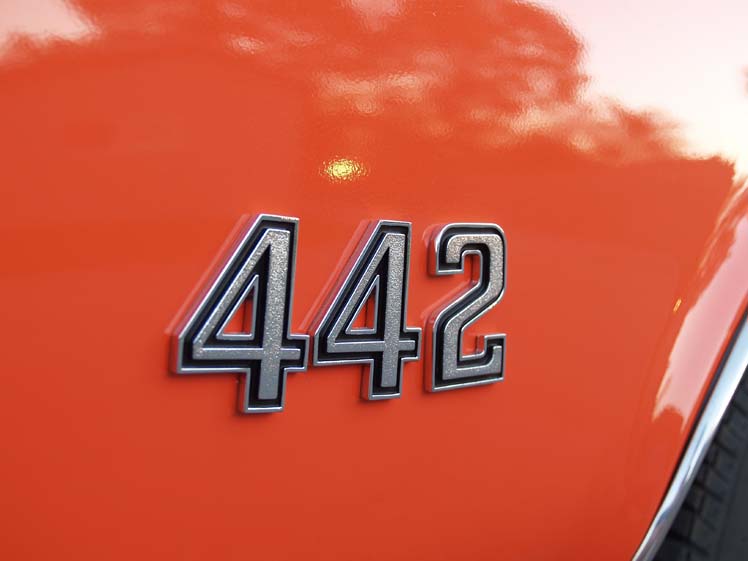 Safe and sound, through Russell’s efforts another great muscle car was back in the hands of someone who could properly restore and care for this great collectible car. 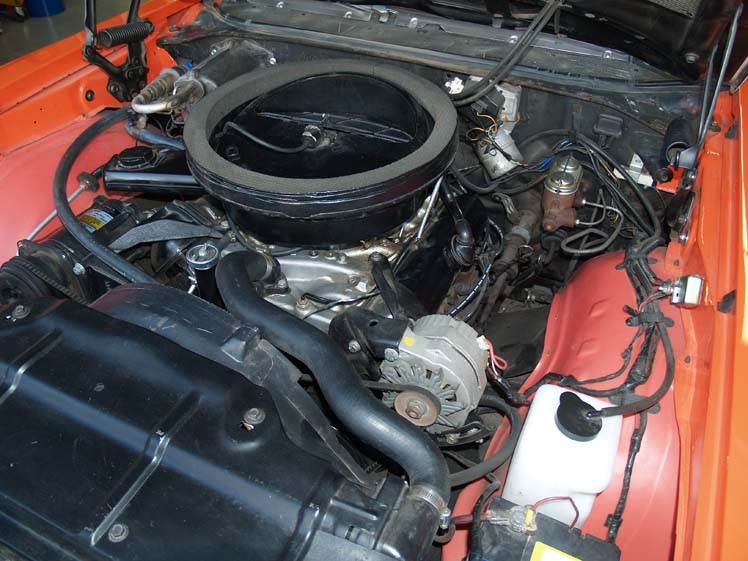 The Olds 442 you see here is a fine example of the breed. Equipped with the highly valuable 455-cid engine and W-30 cold air induction fiberglass hood (good for an additional 5-hp rating) outfitted with chrome hood locks, this 442 also has a four-speed manual transmission. A rare transmission option, this is a great car to restore and an even better car to drive. Today, the 442, along with Russell’s fine collection of both GM and Ford muscle cars, is held in high honor, and the bright orange paint scheme is truly difficult to miss. 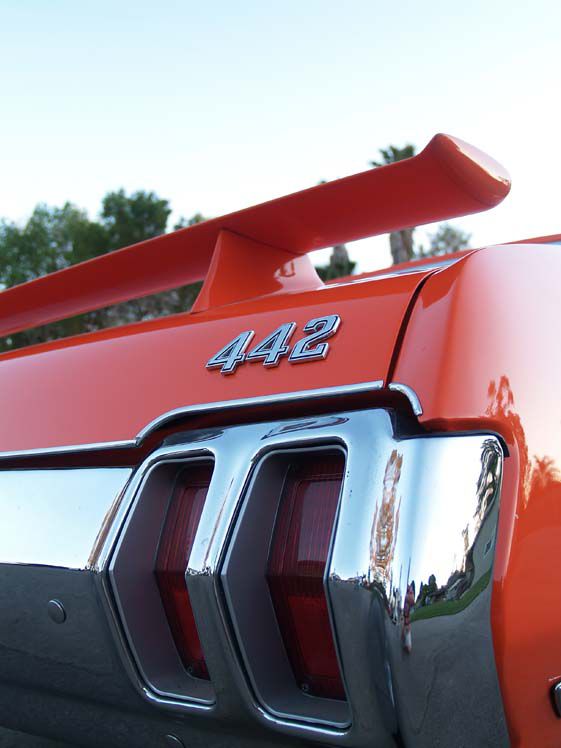 The 442 rear wing signifies that this is the ultimate Olds performance model for 1970. 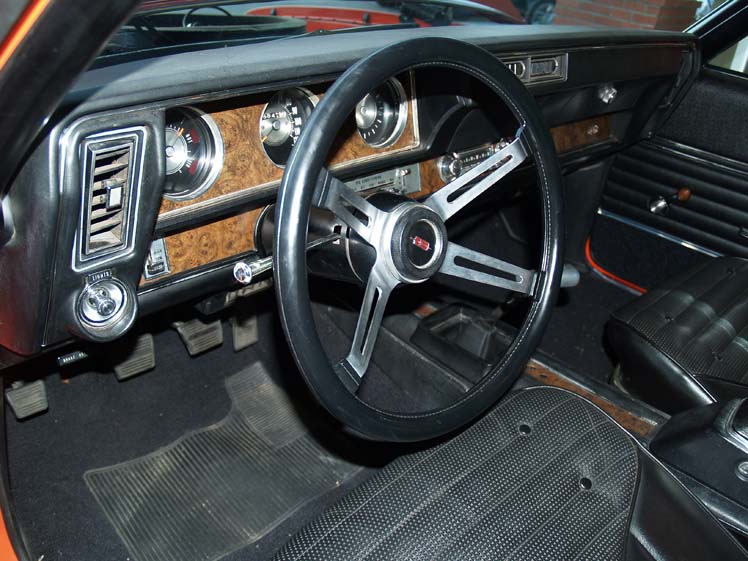 The Olds steering wheel and dash are in terrific shape. The instrument panel is unrestored, and this 442 is even equipped with air conditioning.

The ‘70 version of the Olds 442, like so many other models released that fateful year, is the most desirable due to its high horsepower rating and excellent handling and styling. While the rest of the GM divisions were limited to 400-cid—a corporate edict—the 442 slipped through the cracks courtesy of the Hurst/Olds special edition version that pioneered the use of the 455-cid engine. The cold air induction W-30 hood was highly desirable for the functional hood styling and added power rating. In addition to the cool hood, the W-30 option added plastic inner fender wells, aluminum differential carrier and cover, and less sound-deadening insulation throughout to lighten the car significantly. 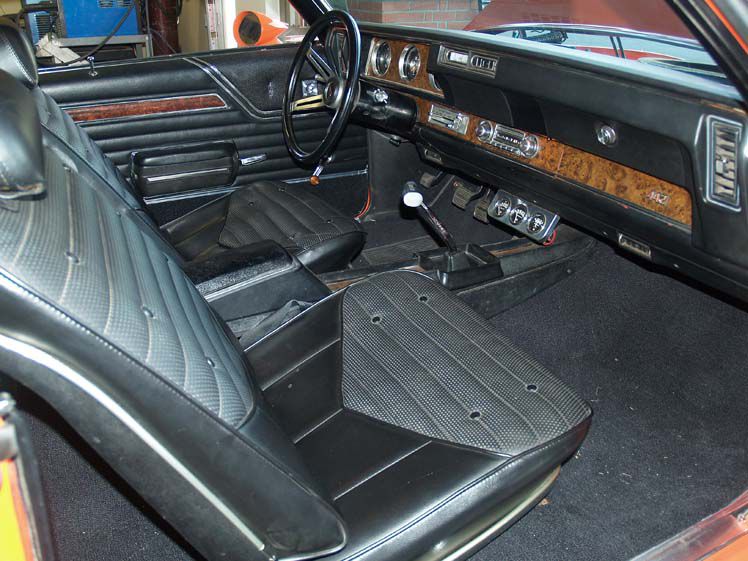 The rare four-speed manual transmission makes this 442 a very fun car to drive. The seating surfaces are unrestored originals. The only aftermarket treatment is the under-dash gauges, which were left there by the previous owner. 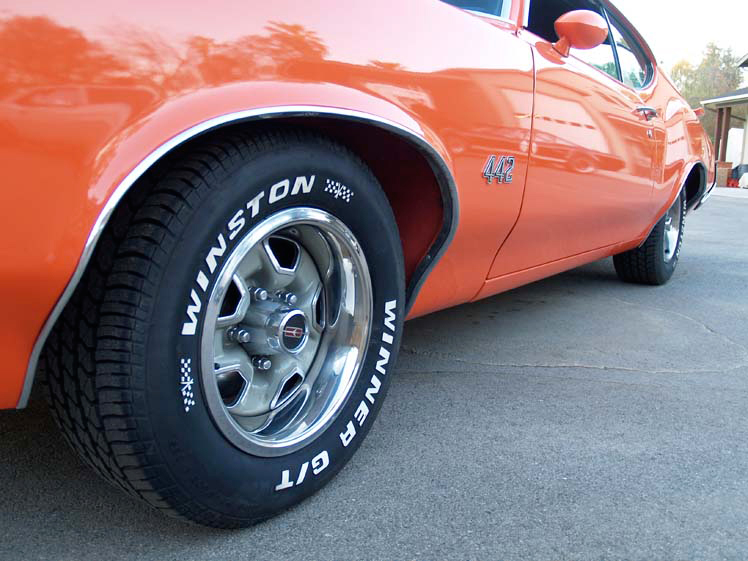 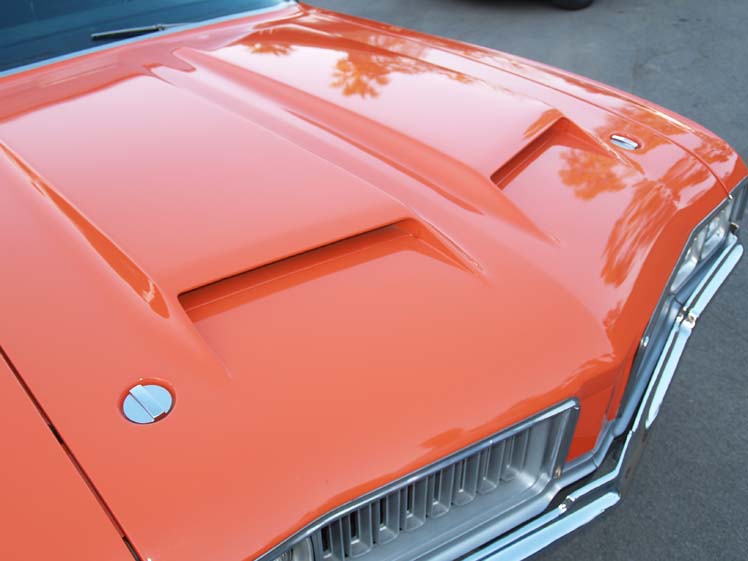 The W-30 cold air induction hood is made of fiberglass and uses two hood locks. This is a functional hood drafting air directly to the air cleaner. 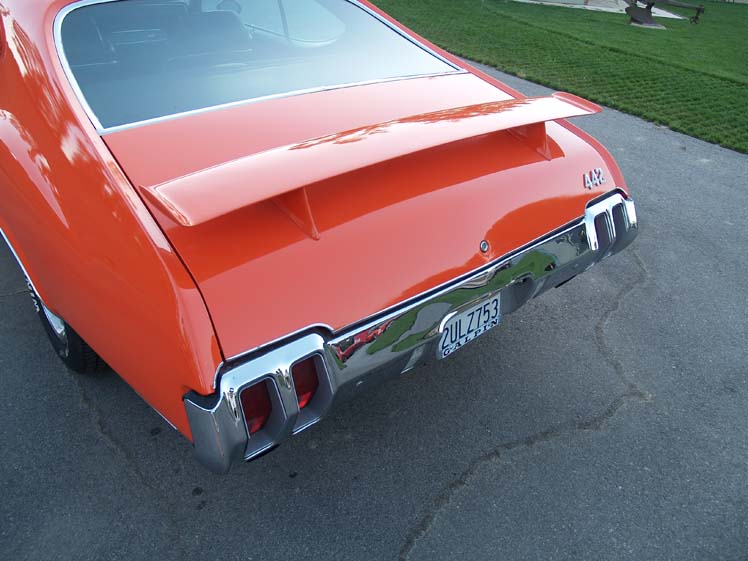 As noted by the record books, only 1,688 two-door sport coupes were made that year and 14,708 Holliday hard top coupes. Rarest of the breed are the convertibles at slightly less than 3,000 units. In terms of the stat that really counts, the estimated 0-60 mph performance for the ‘70 442 with W-30 package was 5.7 seconds. Quarter-mile times for big Olds were 14.2 seconds at 100 mph. Not bad for such a luxurious machine.

In prime condition today this 442 has little chance of repeating its brush with danger. It’s just too fast to be caught like that again!