Let’s jump right in and check out more of the fantastic Ford Motor vehicles from this show! 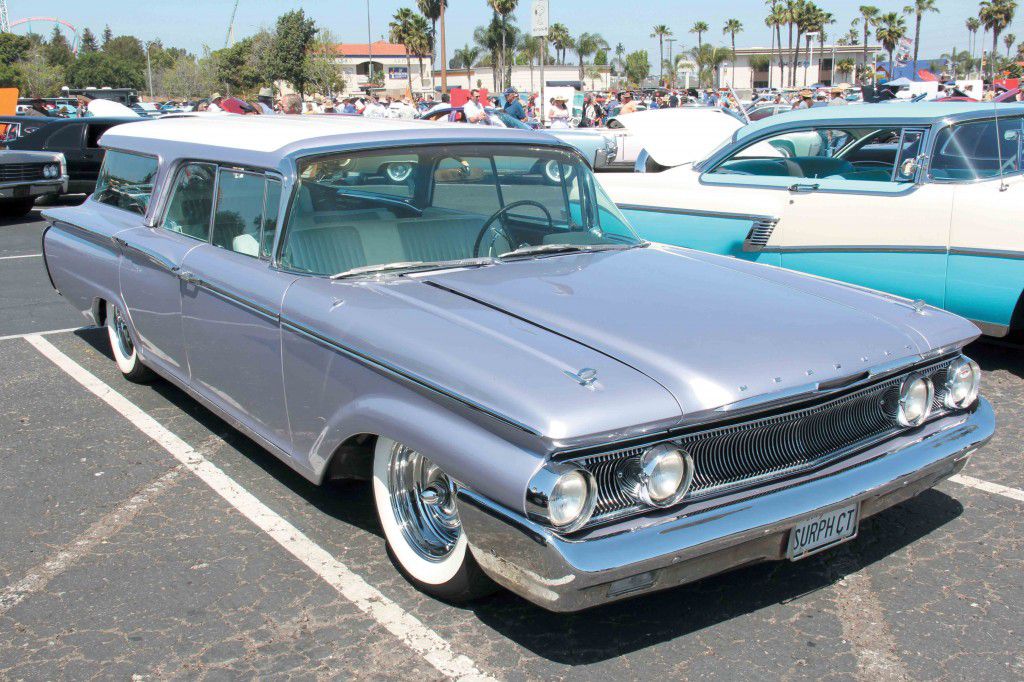 This is a ’60 Mercury “long roof” station wagon with bullet hubcaps. 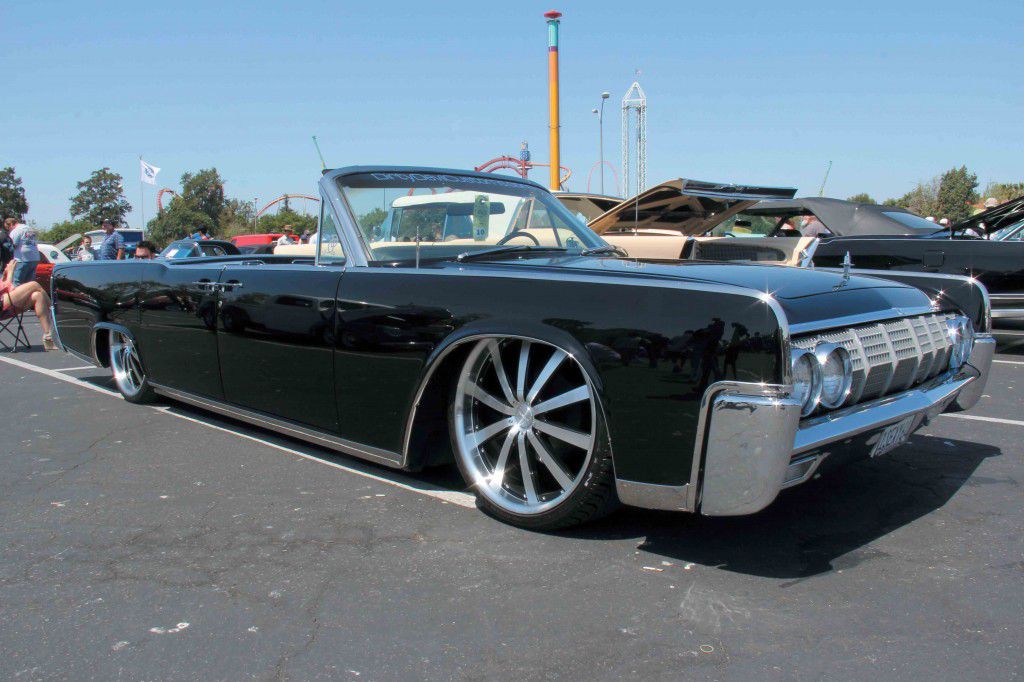 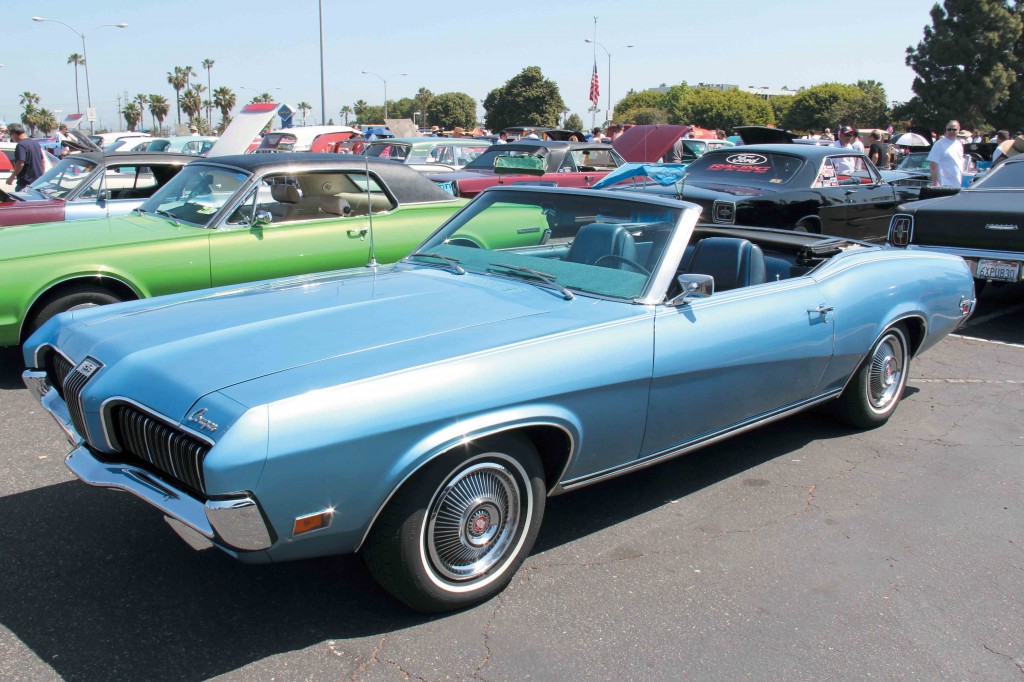 Check out this ’68 Mercury Cougar convertible. 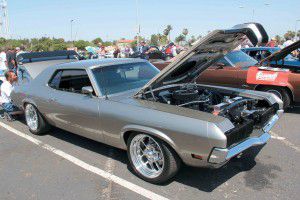 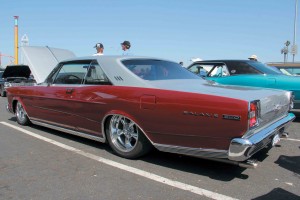 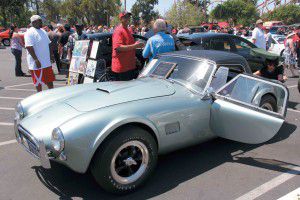 Remember the song by the Rip Cords, “Hey Little Cobra”? 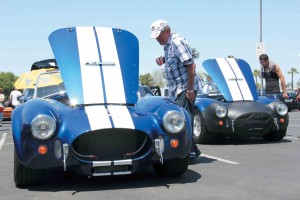 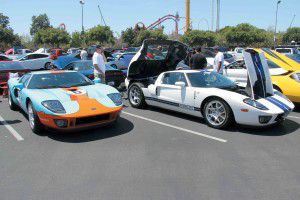 Inspired by racing Ford GT40s of the ’60s, Ford decided to introduce a factory production Ford GT that was available in 2005-06 model years. It was equipped with a 5.4L aluminum V-8 that produced 550 hp. 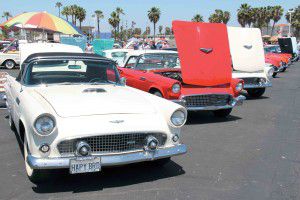 There was a solid representation of first generation 1955-57 Thunderbirds. 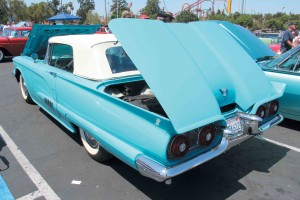 The 1958-60 Thunderbirds open up like a Swiss Army knife. 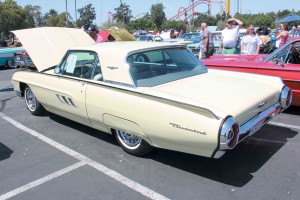 Fine examples of the Thunderbird body style from 1961-63.