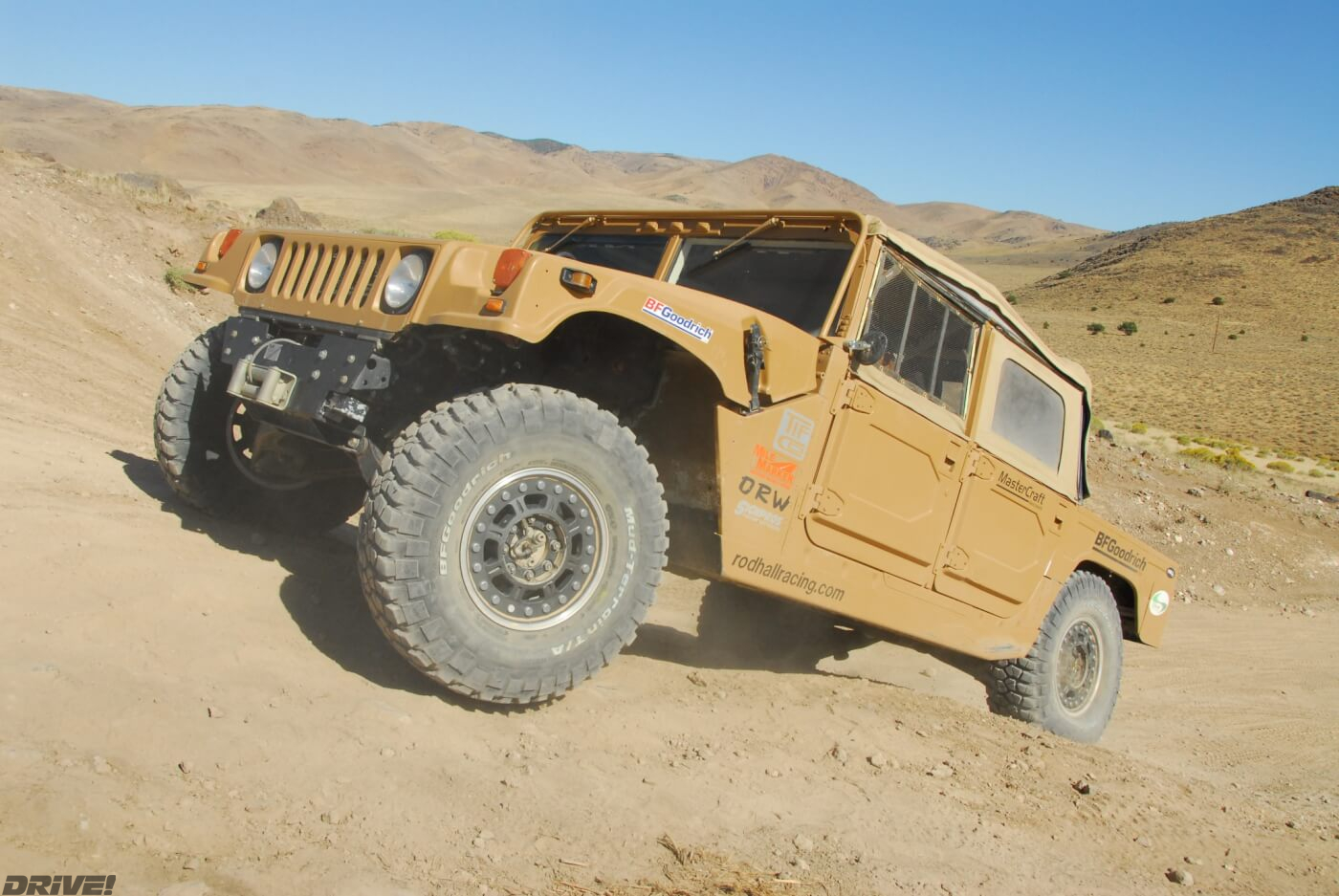 The truck community has many subdivisions and one of the very popular ones being off-roading. There are some off-roading races, however, a majority of the off-road community focuses on exploring and camping in areas that aren’t conventionally accessible to road vehicles. Another group of the truck community that partakes in off-road modding is hunting trucks because they need the proper parts to cover rugged terrain without making too many marks in the earth. Going off-roading is extremely fun as long as you’re properly prepared because you can find vantage points, scenic ledges, or other hidden geographic features. The process of modifying your truck for off-roading isn’t too much different from typical diesel mods, however, there’s a different end goal concerning making sure the truck is lifted and the undercarriage is protected from debris. These GM rigs deserve attention for the creative builds that allow exploration of earth’s nooks and crannies.

Cut to the Chase: A Polaris Racer’s Custom Chase Truck