How to Install a BBK Power-Plus Series Throttle Body on a 5.7L Hemi (Part 1)

Take a look at this step-by-step process on installing a BBK Power-Plus Series Throttle Body on the 5.7L Hemi. We turn to the guys at BBK Performance Parts for their guidance on doing this install on an ’08 Challenger. This first segment get’s you started. Be sure to stay tuned for Part 2 of this must-read how-to!

It’s been said that the more things change, the more they stay the same. This is even true of late-model vehicles. In the past, when someone wanted to get more horsepower out of an engine, the standard method was to bolt on a bigger carb and increase the airflow into the engine, while also improving exhaust flow out. 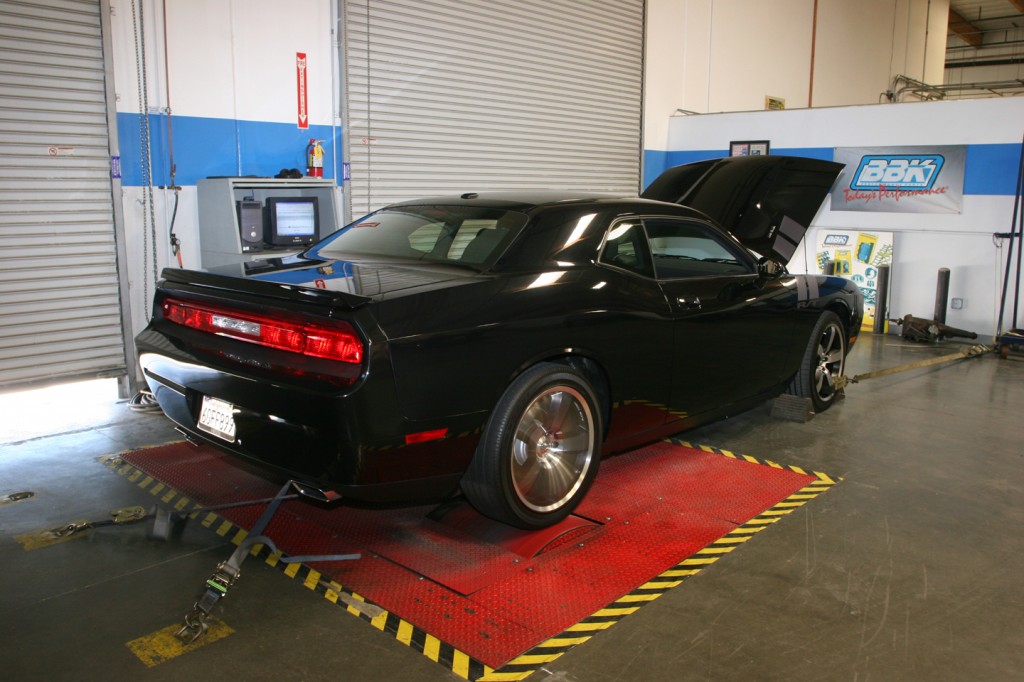 Nowadays, with the advent of fuel injection, the pieces may look different, but the idea of adding power remains the same: install higher flowing fuel rails to improve fuel delivery and install a larger throttle body and a cold air intake system to improve the flow of air into the engine.

Taking that idea to heart are the guys at BBK Performance Parts with their Power-Plus series throttle bodies. In this case, it is their 85mm unit that will be installed onto an ‘08 Challenger with a 5.7L Hemi engine. Available in 85mm and 90mm versions, the new Power-Plus series Hemi throttle bodies are CNC machined from 356 aluminum and are fit with the highest quality components and brand-new factory OEM electronic throttle controls.

Here are the first steps to get you started. Be sure to check back for Part 2 of this feature, which will complete the install process! 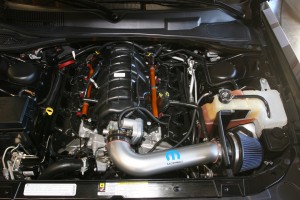 This engine has had a few upgrades done to it already. A set of BBK billet aluminum high-flow fuel rails and a cold air intake system will only be enhanced by the addition of the larger throttle body. 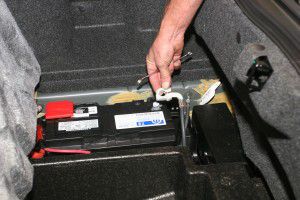 As it is any time electrical connections are pulled, it’s wise to remove the negative lead from the battery. 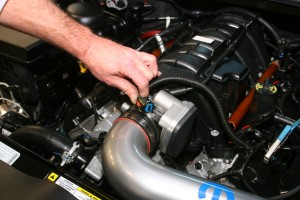 Pull the plug while carefully sliding back the locking clip that holds the throttle body control motor connector plug to the body. 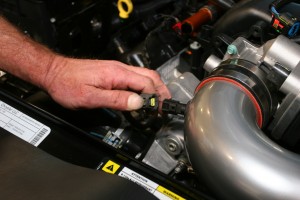 Pull the air temp sensor plug from the intake tube. 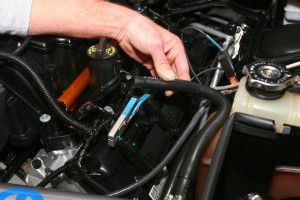 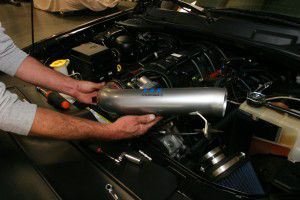 With the clamps loosened from both the throttle body and air cleaner element, the air intake tube is removed 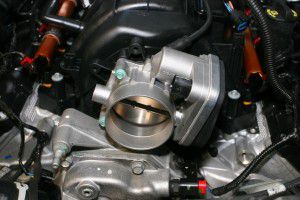 The stock throttle body is an 80mm unit, which works well enough if the rest of the engine components are stock, but with the additions that this owner has already made, it doesn’t cut it anymore. 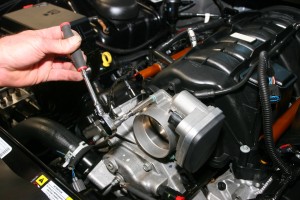 Removing the stock throttle body is very easy, but care needs to be taken not to drop any of the small parts into the intake manifold.